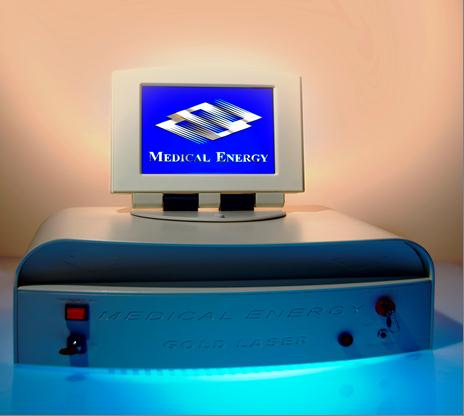 The LF-40  GOLD Laser System is the laser system of choice for pediatric neurosurgery applications such as tethered spinal cord release, lipomeningocele, lipomas, and VP shunt replacement. Precise delivery of the GOLD Laser’s™ energy through our Laser*PowerTouchTM fiber optic handpieces makes for an optimum surgical outcome.  Depth of thermal tissue penetration is limited to .3mm, which means very little damage to surrounding healthy tissue, minimal post-op  edema, and less post-op necrosis. Hospitals across the world have selected the MEDICAL ENERGY, INC.LF-40 GOLDTM Laser for their operating rooms due to the multi-specialty applications of the system. Gynecologists, Urologists, Otolaryngologists, Head and Neck Surgeons, and General surgeons all rely on the GOLD Laser™ System for the same reasons…precise cutting, shallow depth of penetration into tissue, and excellent hemostasis. Hospital administrators appreciate the cost effectiveness and reliability of our technology… Please contact us for more information! 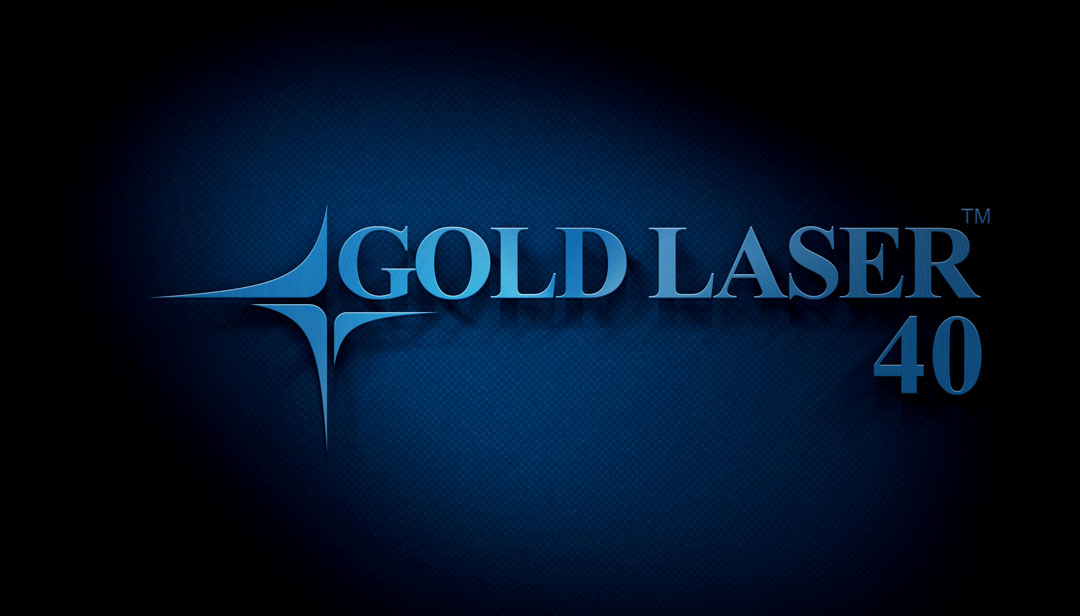 The GOLD LaserTM is an incredibly precise laser with very shallow depth of penetration into tissue – less than 0.3mm. The laser allows for precision cutting, excision, and hemostasis, but at the same time minimizes collateral damage to surrounding healthy tissue – limiting necrosis. These benefits provide a much more desirable intra-operative and post-operative result for the patient in oral, sinus, and laryngeal procedures.

Because of the GOLD Laser’s gentleness to tissue, there are less complications after surgery such as bleeding, swelling, and pain. Thus, there is less requirement for narcotic pain medication, less time away from family and work, and a more speedy recovery!

The GOLD LaserTM can also be used for many applications such as excision and vaporization of airway papillomas/polyps through either a nasopharyngoscope in the clinic – or through the side port on a ventilating bronchoscope in the OR. Also, the GOLD Laser™ is used for tracheal stenosis, vocal cord polyps, post-intubation granulomas, resection of concha bullosa, turbinate reduction, nasal polypectomy, papillomas, oral lesions, uvulectomy, UPPP, tympanomastoidectomy, cholesteatoma, myringotomy, stapedectomy,etc.

PEDIATRIC OTOLARYNGOLOGY
MEDICAL ENERGY, INC.’s greatest success and continued concentration is relevant to children… We put tremendous focus on perfecting our GOLD LaserTM products and procedures to ensure the safety, well-being, and improvement of children around the world when it comes to tonsillectomy, adenoidectomy, RRP, and many other ENT procedures. The MEDICAL ENERGY LF-40 GOLD LASER SYSTEM has become the surgical instrument of choice amongst pediatric otolaryngologists around the world…

GOLD LASER™ TONSILLECTOMY & ADENOIDECTOMY new ent circles girl in parkThe precision of the GOLD LaserTM allows for very shallow depth of tissue penetration – but just enough to provide a mostly bloodless tonsillectomy with much less post-op pain and pain medication, as well as extremely rare intra-operative and post-operative complications. The GOLD LaserTM works in contact with tissue using our light-touch technique. A backstop is never needed and the laser energy delivers through fluids. Unlike diode, CO2, ktp, and Nd:YAG lasers, the GOLD LaserTM is extremely hemostatic…while at the same time leaving little to no damage to surrounding healthy tissues!